I, Norio Hayakawa, am a public speaker, commentator, musician, composer and activist.

I also like to call myself a self-claimed, unorthodox but “rational” Ufologist trying my best to have an open mind.

(Like the overwhelming majority of the world’s astronomers and scientists, I do not discount the possibility that we are not alone in the universe, even though we still have no definite evidence for it. At the same time, however, the overwhelming, vast majority in the scientific community have been skeptical when it comes to UFOs as conclusive evidence that we have been – or are being – visited by physical aliens in physical alien spacecraft of any kind. As far as I am concerned, the bottom line is that we have not yet been presented with any single globally accepted physical, tangible, solid, as well as irrefutable documentary evidence of such, so far.)

The definition of “reality” has become my main interest. I am open to the speculation that the UFO phenomenon could be a temporarily manifested, “seemingly” materialized intrusion into our physical dimension by what I describe as sentient, paraphysical entities that seem to dwell in a parallel dimension that co-exists with us, similar to the ideas presented by Dr. Jacques Vallee and the late John A. Keel. 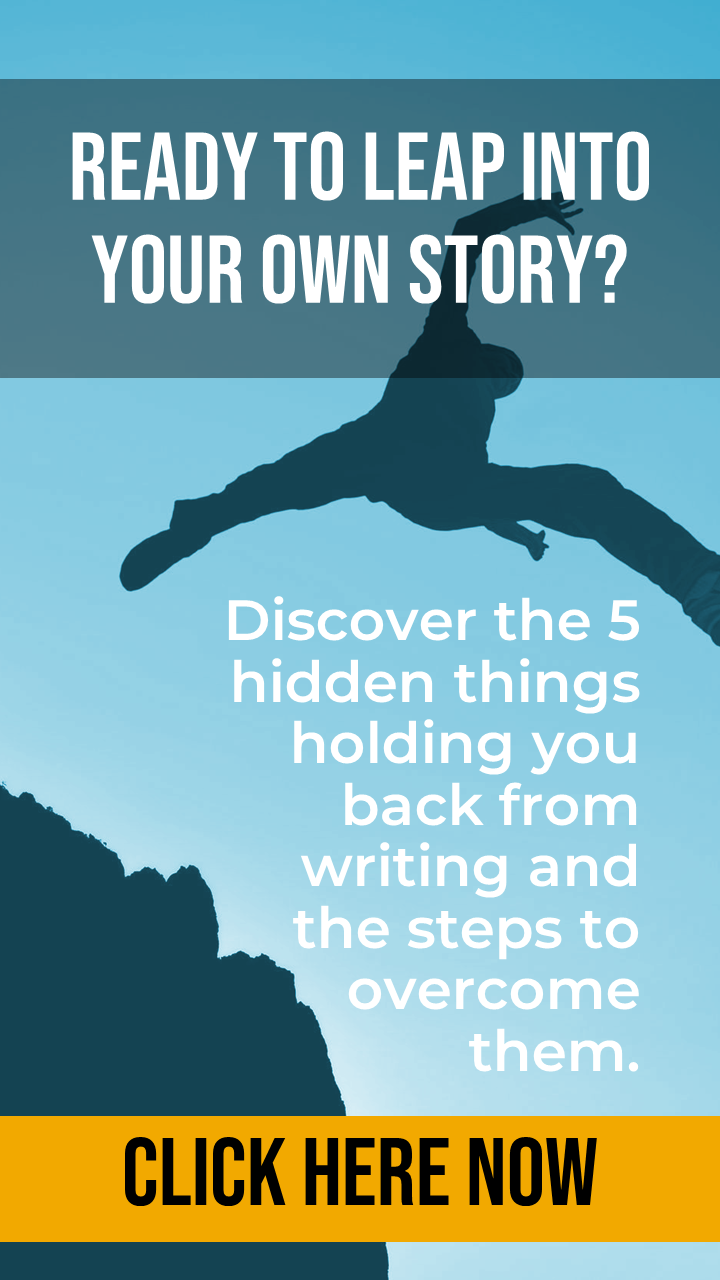