We’re going to find about writing historical fiction and poetry—and while learning about Countries of Dust and Dreams.

Questions We Asked This Guest Include:


Connect With Our Guest

He earned a B.A. in English from California State University, Northridge in 1993. He later earned an M.A. and M.F.A. in creative writing from McNeese State University in Lake Charles, LA in 1999.

He is the author of The Land Baron’s Sun: The Story of Lý Loc and His Seven Wives (UL Press), which won the 2016 Indie Book Award in poetry.

His novel The Land South of the Clouds, the second in the trilogy, was released on October 25, 2016. It took second place in 2017 for the Indie Book Award. 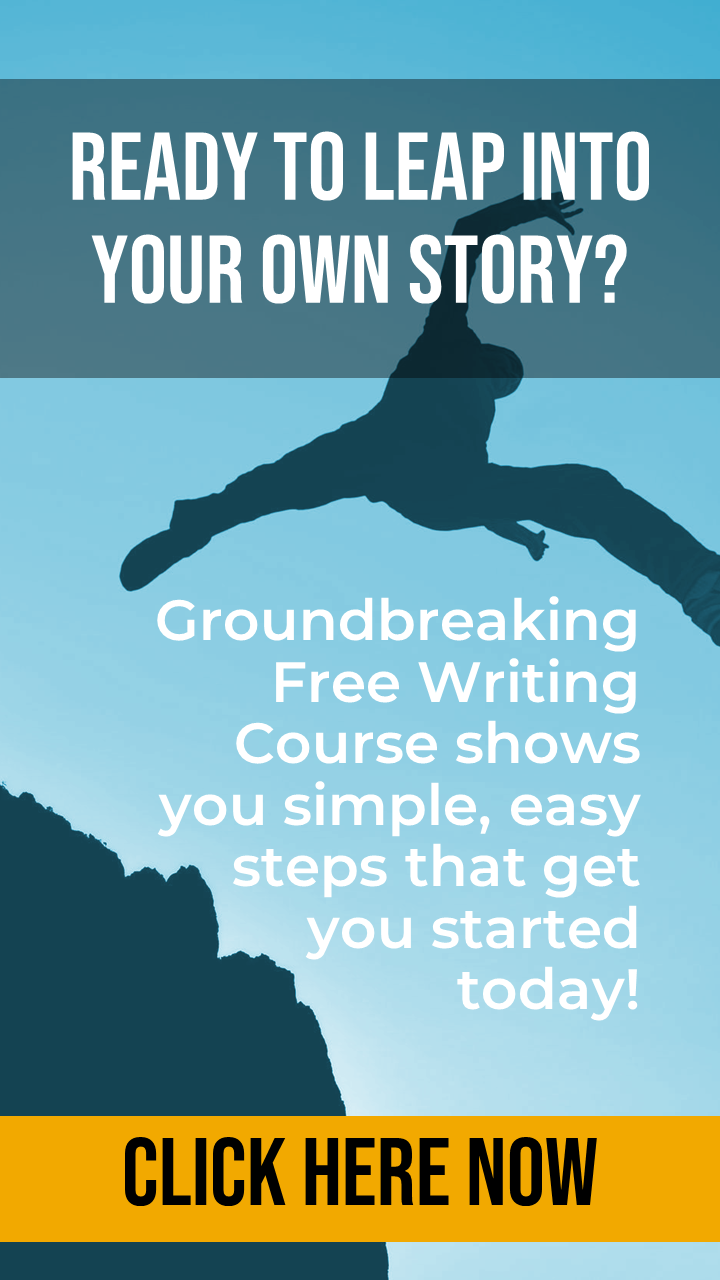